Offsetting your emissions – it’s about the economy stupid 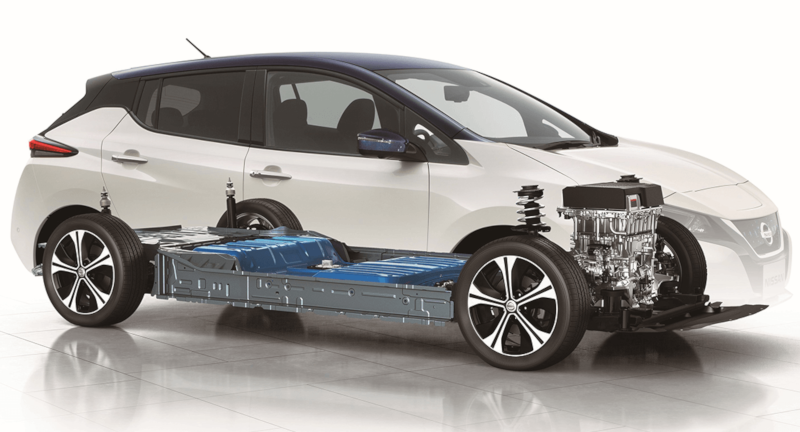 Some people get bogged down with emissions calculations.  They try and account for their energy at home, gas and electricity, transportation, driving, flying and using public transport and total waste to landfill,  They sometimes add in food which covers growing and transport of that food.  A lot of time is spent on these calculations.

But there is one simple way to look at this.  From a starting point everyone is responsible for at least their per capita emissions in a participatory democracy.  That’s 22 tonnes per person per year. And for a family it’s 57 tonnes a year

Why the per capita figure as the starting point?  You shop at Coles Woolworths or Aldi or if you’re lucky and organic grocer.  You use the roads, hospitals and have been educated in the nation’s schools or have children going through them.  Everything about the economy that supports you has those emissions built in.

So what does it mean?  It means you have a simple starting point for initial action.   There’s a two-pronged attack required on carbon emissions.  1. Is to zero you and your family’s per capita emissions in a meaningful way. (Hint: it’s not about growing plantation trees somewhere far far away)  2. Activist offset.  22 tonnes per person is not enough because not many people are conscious and aware of the need (or care about it) enough to act.  So we need to get others to act and governments, organisations and private companies on our behalf.  The most important here is governments, they are setting laws and regulations and have a big budget which can be directed towards more harmful emissions or towards action on climate change through better buildings, shrinking caps on emissions and deploying renewable energy and energy efficiency technology such as solar, wind power and heat pumps.

At home as an ordinary person starting out – they call it a journey but actually we need to be in a hurry now with carbon emissions in the atmosphere already too high.  If you have the means that means that you’re one of the 50% or more of Australian households who are well enough off to invest in things then you need to max your roof max your subsidy with solar.  The NEWS is solar on North East West and South.  North will give you nominal output East and West maybe down 13% (depending on location) likewise south 25% less output.  That means for a East or West system an extra panel for every 10  gives you almost the same annual production as a north system and for a south system an extra 3 panels for every 10.   Given that my first panels in 2001 cost $1600 each wholesale and today premium panels cost $160 it’s quite reasonable to put panels south which effectively raises the cost of panel by just 1.33x versus a north panel to 212.   That’s still 87% cheaper than what I paid in 2001 to put panel on the south and South panels produce the same output as German panels facing south (the ideal orientation in northern hemisphere Germany).  South panels also have the advantage of producing at different times of day providing a virtual battery which means that $212 effective cost reduces to something like $200 as you no longer need expensive storage to serve you under clouds or early morning late evening in the summer and half of spring and autumn.

The next thing you’ve got to do is to ditch gas.  Heating energy and water accounts for about 40-50% of most households energy use. Gas just has to go; the pipeline owners need to go bankrupt ASAP as they provide an expensive redundant energy source which is very carbon intensive.  Fortunately, high end heat pumps for heating and cooling are already available.  The Daikin US7 is COP 5.92 for the small unit 2.5kW / 3.5kW and the medium size 3.5kW / 5.0kW has a COP of 5.0.  Being an inverter unit when either of the unit ramps down their performance increases further.    Homes switching out from conventional gas ducted heating to the Daikin US7 solution are seeing up to 93% reduction in energy demand versus their old gas heating.   Sanden hot water heat pumps at COP 5.6 combined with a Methven Kiri Satinjet Ultra Low Flow showerhead can slash your energy demand for heating hot water in a shower (which is where we use most of our hot water) by as much as 97%.  (20L showerhead replaced with Methven Kiri Satinjet ULF 4.5L and Conventional gas storage hot water service replace with Sanden Hot Water heatpump at the same time)

Lighting is a no brainer – LED’s all the way and they’re continually getting more efficient and the light is improving in quality.

Electric vehicle, in August the Nissan Leaf is here, that’s the gateway to electric vehicles for those that feel they need a car.  If you currently are happy to ride to the shops or upto 10km from home an electric bike will allow you to extend that to 20km from home.  So basically the electric bike allows you to cover 400% of the destinations versus a regular bike and today Transport Mutual will give you a loan interest free, fee free for up to $10,000 to buy a good electric bike.  These bikes start at about $2700 through to $6000.  Make sure you have two locks – a U lock and a folding lock as they’re ripe for theft.

Activist – time to lobby for 10kW of solar feed in, cap on emissions with rapid trajectory – help the new government bring in a decent cap.  Help them bring forward the closure of coal fired power plants which needs to be done in tandem with deploying lots of renewables. That’s solar roofs everywhere, large scale wind and solar plants as well as a lot of investment in emerging battery storage.  A ban on ICE vehicle sales and subsidies for Electric vehicles purchases are required.   And much much more – you have the power to campaign, write letters, organize, join a local climate group and organize a meeting where people can meet suppliers who can convert their homes to Pure Electric.

800W solar panels to be the norm in less than 20 years
While Waiting For Your Sanden Install - What To Do if Your Old Hot Water System is Leaking?
Eastern Victoria electricity company Ausnet bans Tesla Powerwall 2.
Evaporative Cooling - It's bad for energy efficient homes
How fast is the world moving to renewable energy?