6 reasons why smaller solar is not better 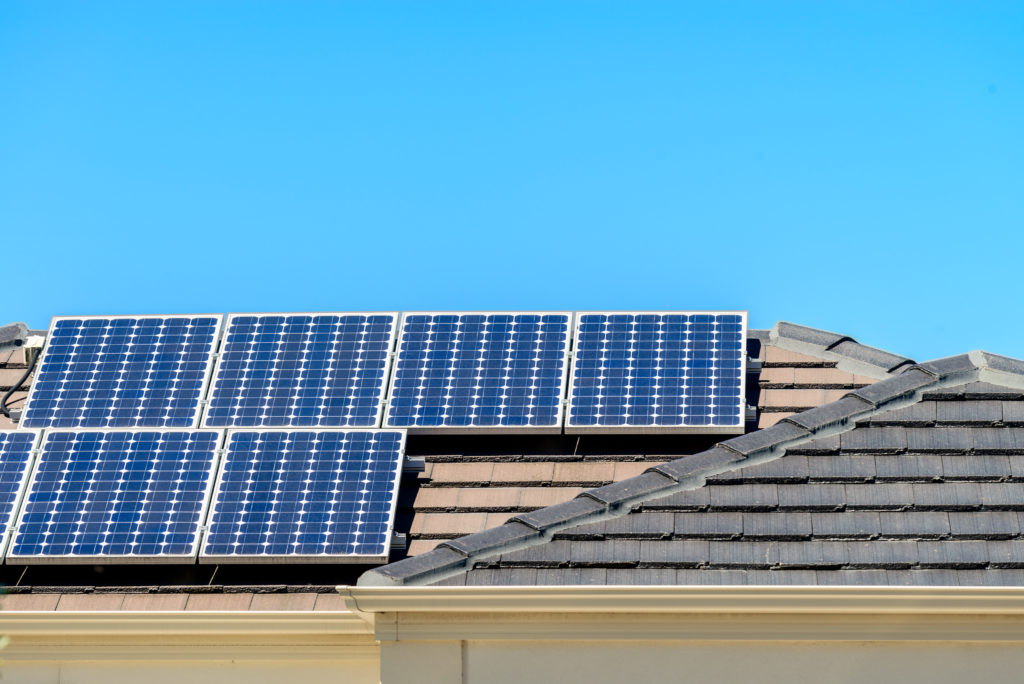 6 reasons why smaller solar is not better

I was surprised to hear the Alternative Technology Association suggesting going for smaller solar systems is better (Solar payback: Smaller is better, September 24). Such a position would lead to less overall solar capacity being deployed across the nation. I struggle to see how this would be in-line with their core mission which is to advocate.

...for easy access to green technologies as well as continual improvement of the technology, information and products needed to change the way we live.

How does rewinding the clock three years and suggesting that everyone installs 1500-2500 watt solar systems fit in with pushing along technology innovation and bringing forward new product developments?

Does the ATA believe that every solar panel we install makes the next one cheaper? As that has been the trend now for 30 years, how can an organisation with a mission for "Easy access" and "continual improvement" discourage more private investment in solar?

Here’s six reasons why smaller for solar is not better:

1) System payback is not the only thing that’s important

The ATA's mission is not for a neoliberal take-no prisoner approach for householder economic return on investment. Instead they are supposed to be helping to create a better future facilitated by renewable energy and energy efficiency technologies.

Most of the audience reading ATA's recommendation for smaller PV systems would be fairly affluent and have spare disposable income that they will choose to prioritise based on advice they receive from trusted sources. The ATA is not being a good shepherd here.

Yes we must take care to help those with genuinely tight budgets and the ATA's consumer advocacy in this regard is valuable. However it must recognise that a significant proportion of its communications are reaching people who will decide between purchasing 10kW of Solar Photovoltaic panels at $12,000 or an extension to their three week holiday in the Swiss Alps.

There aren't too many people driving around in the cheapest cars that can get us from A to B (ie something from around $3000). The reason is that most people make emotional decisions that have no reference to rational economic return, let alone helping the environment.

Young adults with cars used to hot them up in an effort to make them go faster than their mates’, they never checked the economic payback on it. These days they purchase the latest smartphone or ultrabook/mac air and compare that. More RAM, faster hard disk, faster internet connection etc.

The cultural atmosphere around renewables that we want to create is not one focused on the here and now economic benefit. Rather we want one focussed on people going that extra mile and doing more, so that the economic benefit will flow through later from learning by doing and economies of scale. The benefit comes when panels and inverters halve in price again and deployment is similar to that of toasters kettles and mobile phones.

To realise a zero emission future we should be striving for 30,000MW of solar PV in Australia. This requires the recruitment of north, east and west facing roofs. We need lots of households at the vanguard showing what's possible, and the ATA's following can provide the example and the case studies.

The ATA should be creating a contest between its membership for who can fit the most solar on a rooftop and is kicking the most coal off the grid; and who has taken their grid-tie inverter to oversizing extremes to show that solar can produce a flat-line all day long.

ATA can also mobilise early adopters in energy storage systems to show what solar can contribute when the sun goes down.

That's where we want to shift the competitive model. Every solar panel makes the next one cheaper. People in Africa will install solar panels when they are cheaper and ATA's work can make them cheaper if they encourage more solar panels to be installed by those that can afford them.

Peter Reefman from Keppel Prince Engineering put it succinctly when he stated (with regards to sizing a rooftop solar photovoltaic system,) "So many things are the same cost, and the only real major difference in system cost is the panels themselves, but STCs at today's prices can completely cover the cost of them, leaving only the "other" hardware, as well as installation labour costs, company administration/marketing/margin costs, and design/inspection/connection costs.”

“Basically, many of these ‘other’ costs are very similar whether it's a 1.5 or a 4.6kW system. So much so that the cost of a small system (before the STC rebate) is more like $3.50 per installed watt, while the largest resi[dential] systems (before the STC rebate) are about $2.15. After STCs it's even more dramatic. About $1.45 per watt for a big system, and $2.80 for the smallest."

A lot of loads are intentionally or unintentionally shifted out of hours, which in turn supports the old, inflexible coal-based electricity grid. Today we are deliberately timing many electricity loads for night-time.

However, being environmentalists looking for ‘easy access to green technologies’, we don't need to be paving a future that includes making life easy for inflexible coal generators. We need to shift loads to the daytime for new solar installs to make them more economic and to help find easier justification for bigger systems. For instance, the opportunity to encourage customers to replace their night-time off peak electric hot water or gas hot water with a heat pump running during the daytime. The opportunity to run washing machine, dishwashing, pool pumping and other electrical demands during the daytime. farm loads such as aerators, pumps and hygiene related loads can also move to daytime.

In addition onsite fossil fuel usage is substantial in Victoria and we need to clean up our own back yards as soon as possible. An average house in Melbourne (where the ATA has the biggest membership) would use about 15,000kWh of gas heating energy. By encouraging a switch to energy-efficient reverse-cycle air conditioners or heat-pumps. As an example you could reduce that 15,000kWh demand to 2700kWh through an energy efficient LG 3.2kW heating unit (they have a model with an energy efficiency level of 5.42 in terms of its co-efficiency of performance).

In addition by insulating/air sealing/zoning and all those other wonderful things the ATA recommend, the heating could partly occur during daylight hours when the solar system is generating power.

And then there is the opportunity to oversize, which reduces the cost of a system and the payback time.

For instance a quality 5kW inverter from SMA costs $2300 while their 3kW inverter costs $1400 (the SMA’s 5000TL-21 vs the 3000TL). If you have the 5kW inverter with 5kW of panels on it you won’t get much more production than with the 3kW inverter using the same amount of panels, but there is significant purchase price saving for the customer.

Both these inverters have the same voltage and current ratings on the DC side. And SMA’s Sunny Design software will confirm that for most locations the 5kW of panels on the 3kW inverter will produce almost the same annual electricity as on the5kW inverter.

It's already been demonstrated that solar cuts away at peak demand events in the wholesale National Electricity Market reducing the profits of coal fired power generators and increasing the likelihood of some being shut. In this regard solar is a huge win for the environment. Not only does it directly displace, but it creates market upheaval for the fossil fuel dominated energy industry, something that the ATA and its members should be encouraging. Let’s put our money where our mouth is.

Installing more panels now, allows consumers to future proof. Once they are installed it is very hard to retrospectively revoke grid-connection rights. With a big system installed households are free to pursue future possibilities for using the power on-site down the track like directing the energy to battery storage, charging electric vehicles, and replacing fossil gas that is burnt on-site.

Matthew Wright is the executive director of Zero Emissions Australia.