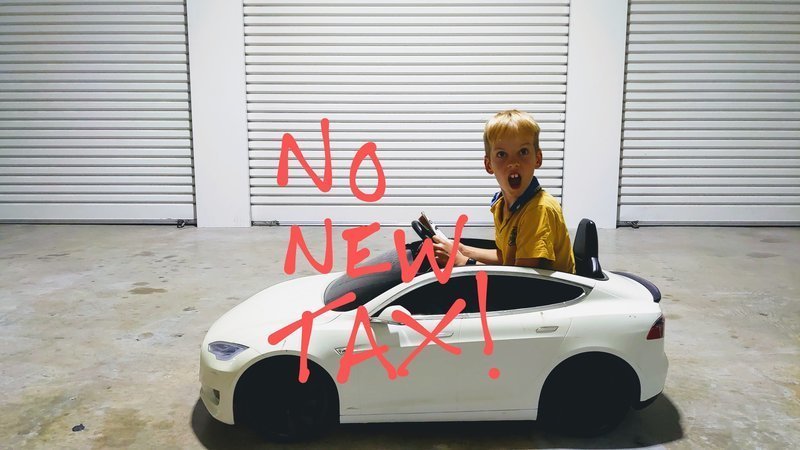 Governments in denial across Australia are trying impose a deadly vehicle tax on Electric Vehicles.

A study commissioned by the International Council on Clean Transportation concludes that each year over 369,000 people die globally due to vehicle emissions and as Australia makes up about 0.33% of the world population that means we're losing 1440 Australians to deadly car exhaust emissions each yer.

An article in the Sydney Morning Herald puts the deaths in NSW each year at around 650 which means the extrapolation from the world study is in fact conservative.

Until the time when electric vehicles which are on a demonstrated downward cost curve can match the upfront cost of their fossil fuel cousins then it makes no sense whatsoever to be applying a tax and that's why countless countries, cities, states and provinces globally have EV incentives to actually make them cheaper.  EVs equal health and in a country that prides itself on high quality healthcare, health outcomes and health awareness seemingly pandering to fossil fuel companies in order to prolong the life of dirty oil is just crazy and counter intuitive.

They have even got a one hour webinar if you want to find out more in detail.

One petition on Change.org to stop the EV tax has garnered over 16,000 signatures so sign up and add your voice now

Another writeup on the issue on Medium covers 11 reasons why we shouldn't have a EV tax.  And that's not even a comprehensive list!

Pure Electric believes in a healthy clean future where we don't burn stuff, we breathe easy and living happily and healthly in a world powered by efficient appliances and renewable energy solar, batteries and wind power.