Why do we need 3 inspectors for solar systems? 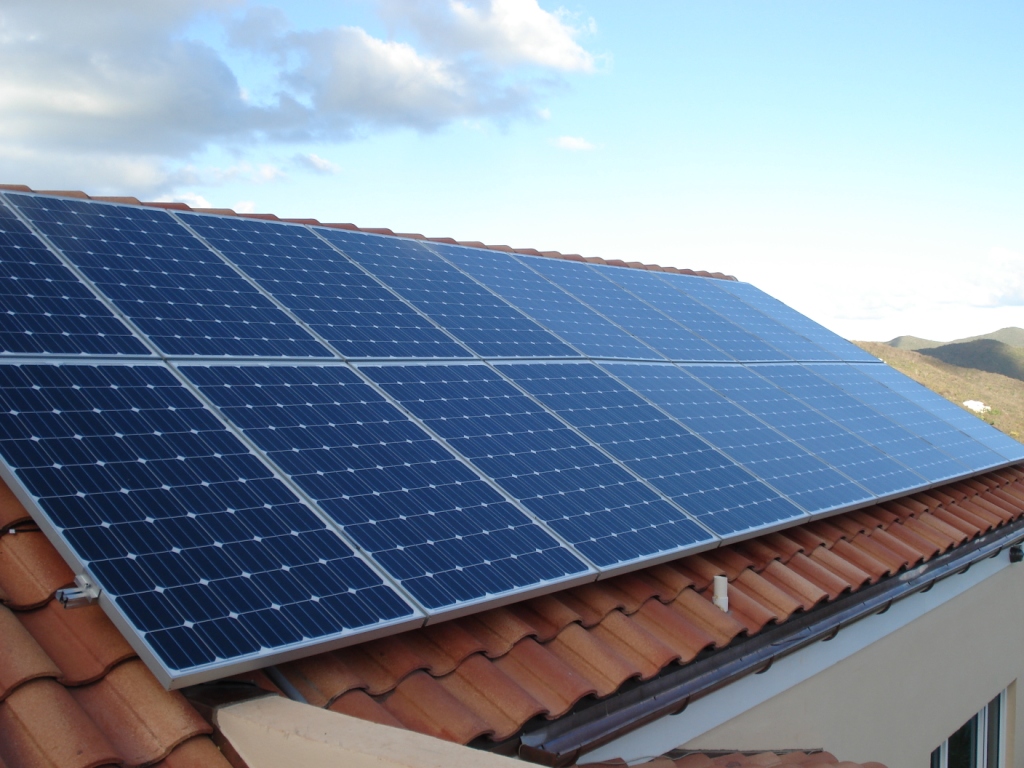 Why do we need 3 inspectors for solar systems?

Solar installations are a relatively straightforward specialisation of the electrical trade. They're no different in skill and aptitude to installing split system air-conditioners (possibly even simpler when you take into account recovering gas and regassing of the units in case of a leak) or wiring a house.

But for some reason despite solar being so common that 1.3 million houses have a system installed, we require three independent inspections to check that the work has been done properly.

In the state of Victoria, and this is the same for most other states, if a considerable amount of work has been done at a supply premises then a proscribed certificate of electrical safety is issued. This then triggers the attendance of an electrical inspector (in the Victorian case, from EnergySafe Victoria) to come and visit the premises with the newly installed solar system to do an inspection.

And given that the buck stops with the chief electrical inspector and his army of inspectors (again, I’m talking about ESV in the case of Victoria) no solar system should slip past a safety check at this point.

But alas they do and yet there are two more inspections to come (but I’ll get to those shortly). The problem with ESV is it encourages its inspectors not to get on the roof. They usually turn up to site without a ladder. Now, how on earth you can inspect a solar system that has a considerable amount of componentry on the roof (i.e. the solar panels themselves) without hopping on the roof is beyond me. So from the ground the ESV electrical inspector standing on tippy toes tries to figure out if the rooftop isolators are sitting in a UV stabilised IP66 box that is protected from all weather (not that these boxes should even be in the standard in the first place, but that’s another story I covered previously here)

The ESV inspector can’t tell if the new rule relating to the same type from the same manufacturer of MC4 style connectors being used to connect the panels (no mismatching due to ultra conservative Australian rule) has been adhered to and whether the system is in compliance.

So he ticks the system off and goes merrily on his way. Next, for some strange reason a representative of the power distribution company shows up. He has a look to check if the inverter is AS4777 compliant and that basic signage is in place. Now, given an electrical inspector has just been to the site and he’s already done those minimum checks having a representative of the poles and wires company come and check the system out is a complete and utter waste of time and seems to be getting passed on to customers as a cost.

Finally the Clean Energy Regulator has its checkers go around inspecting a sample on the installations based partly on random selection and partly on where there are installers with a poor track record. The inspectors are usually old-school solar installers who are well versed with all the relevant standards. They turn up with a ladder and harnesses and actually get up on the roof. They check the connectors and the DC isolators. They check all the conduiting to make sure it is UV stabilised as well as all the signage. They check the mounting of the inverters and other equipment to make sure it is all solid and safe in case kids interfere with it.

The state government energy safety regulator’s inspector should have already done that.

It is a total waste of money to have another team doing that job given that we actually have an inspector (in Victoria at least) visiting every site and certifying that install 'safe' and 'in standard' – the buck should stop with them.

So if Greg Hunt wants to do something useful then he’d force the state regulators to take responsibility for the full safety checking of each solar installation as they are being paid to do and already half doing now. They also catch all the systems that are getting installed which the CER auditing doesn’t.

As for the power network distributors, if they have anything that needs checking that is a safety/compliance issue then they need to have a chat to energy safety authority (or other state equivalent) and get that sorted out with them, rather than have customers pay for another needless inspection.

We need just one inspector visiting a newly installed solar site who is properly trained and is going to properly inspect the entire installation. There is no justification for electrical inspectors to be attending site and leaving with issues of safety or standards compliance remaining. This situation is absurd and must be dealt with. EnergySafe Victoria and the other state electricity regulators must be held accountable for why they are not doing their jobs thoroughly.