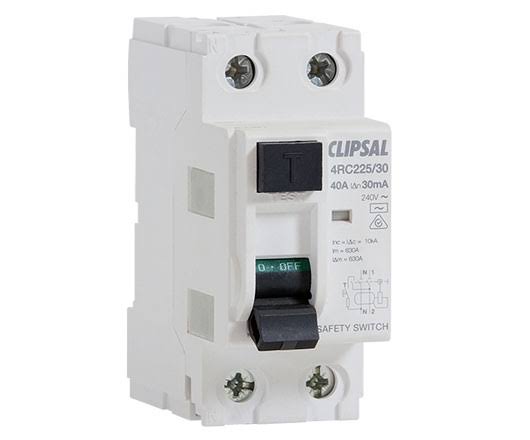 The water flow analogy for circuits

A circuit is just a loop of wire that carries an electric current that can be turned on and off by a switch. However electricity is not a naturally intuitive concept, so when discussing electric concepts and devices it is often helpful to use an analogy. A helpful way to visualise how a circuit works is to imagine a mountain, at the top of a mountain there is a stream that flows down the side of the mountain to a pool at the bottom, the stream is controlled by a gate (i.e. switch) if the gate is open the stream flows if it is closed the stream does not.

It is not a perfect analogy but it helps in visualising certain electrical concepts like electrical load. Loads (i.e. your computer, your TV or your toaster) are like a waterwheels of different sizes dotted over the mountain that have a set task to do.  They are powered by streams of various sizes which split off from the main stream to power each water wheel.

Your toaster, for example, is like a water wheel that needs a very steep (i.e. high voltage) fast flowing and wide stream with lots of water (i.e. high current) but only needs that water to flow for a short time.  Your TV on the other hand is like a much smaller waterwheel that needs a fast flowing (i.e. steep) stream like the toaster (i.e. high voltage) but a stream that is narrower with less water (i.e. low current) and that flows for a long time (as long as you have your TV on).  Your computer, on the other hand, is like a very tiny novelty waterwheel that only needs a tiny trickle of water down a gentle slope to power it, but it requires that trickle almost constantly.

At the bottom of the mountain the water flows into a large pond (which is like the negative terminal on your circuit), the water can then be pumped up the mountain by a power source i.e. solar panel, battery or wind turbine, you get the picture.

Ok so hopefully that analogy was helpful in gaining a more intuitive understanding of electricity flow around a circuit now it is time to look at safety devices the all electric home owner will be exposed to when they talk to their electrician.  There are four main safety devices on electric circuits and they are as follows:

A fuse is a fairly simple device and is part of most household circuits and is located on the switchboard.  In normal conditions current flows through the fuse just like it is part of the normal circuit wire. However If too much current flows through the fuse wire (due to short circuit) the fuse wire melts and cuts the circuit, these high currents are called 'spikes' or 'surges'.

A short circuit (in the mountain example) is like a landslide happening that allows all the water at the top of the mountain to flow unimpeded straight to the bottom resulting massive water flow (i.e. massive current). In the real world, short circuits can happen if your electrical device is exposed to water, is damaged or the conductor insulation breaks down.

A fuse will not save a person from an electric shock but may prevent fires and protect electrical wiring due to high currents.

Like a fuse the MCB breaks a circuit if the current load is too high however unlike a fuse an MCB can be reset.  An MCB essentially works using a bimetallic strip (two strips of metal that bend if you heat them) to flips a switch from on to off. High currents cause the bi-metallic strip to heat up, bend and disconnect the circuit.  Like a fuse an MCB will not protect a person from electrocution.

Note:  In new electrical work MCBs and RCDs are combined in a device called a residual current breaker with over-current protection (RCBO).

An RCD aka safety switch aka ground fault interrupter, this is the device that will protect you from electrocution.

If, however, you were to grab hold of a live wire, some of the live wire current would be conducted through your body to the ground and, therefore, the current in the live wire would be different to the current in the neutral wire. The RCD detects this difference in currents and immediately cuts the circuit potentially saving your life.  Using the mountain example again it is like the amount of water being different coming down the mountain from that in the pool at the bottom (some of it has leaked out somewhere i.e. potentially through a person) the water should be equal but aren't.

Currents of over 30 mA (milliamps) are potentially fatal so the RCD is activated at currents significantly less than 30 mA and it switches the circuit off in as little as 50 milliseconds saving your life.   It is worth asking your electrician if one has been installed if you are in doubt.

The final safety measure is making sure your electrical equipment is adequately earthed or grounded.   Take your metal switchboard housing, if this were not grounded properly and the metal casing came in contact with a live conductor and became live (for whatever reason) touching the metal case would cause current to flow from the box through you to the ground.

Using our mountain analogy it is similar to pipping water flow to the bottom of the mountain instead of via a dry river that has the annoying property of flooding the instant you step in it, where the pipe is like the grounding wire.  So if the switchboard housing was properly grounded, even if it came in contact with a live wire and you touched it, the current would flow to the ground via the grounding wire instead of through you which is clearly a preferable situation.

A properly installed modern electrical setup is extremely safe however it is worth knowing about its safety features so that if you have any doubts about your home's electrical system (say for an old house) you can double check with you electrician and make sure you are fully protected.